Share this news item
Share on facebook Share on twitter Share on whatsapp Share on linkedin
A new study will be carried out by Fieldlab Events during the international match between the Netherlands and Latvia on Saturday 27 March. Maximum 5,000 spectators will be able to attend the 2022 World Cup qualifier under strict conditions in the Johan Cruijff ArenA, making it the largest study since the Fieldlabs started in February. The study could play a role in speeding up the return of spectators to stadiums and other events in a safe and responsible manner. It could also be important for the closing stages of professional football season.

The Fieldlab study during the match between the Netherlands and Latvia will focus on testing policy (rapid testing) and the use of the CoronaCheck App, which will be used to check whether visitors have negative test results. If study results are positive, it could increase the chance of returning to full football stadiums in the closing stages of the 2020/21 football season and during the (re-scheduled) 2020 European Championships. Before that point is reached, a limited number of spectators may be able to watch games by staying 1.5 metres apart, like at the start of the current season when 130 matches were successfully organised. If risks remain within reason, it should be possible in May and June - partly based on the results of the Fieldlabs – to take the final steps towards increasing capacity and scrapping the 1.5-metre requirement.

Research bubbles
Just like previous Fieldlabs, several research bubbles will be set up during the match between the Netherlands and Latvia. Each bubble will be used to test potential risks and behavioural factors concerning the return of spectators to large-scale events, without respecting the 1.5-metre rule. For instance, by exploring various seating possibilities, the order in which spectators enter, diverse seating patterns and the separation of spectators upon arrival. In addition, one of the bubbles will contain a scientific research project by TU Eindhoven, about the distribution of aerosols in the air. This will involve researching the build-up of aerosol concentrations in stadiums, and the effectiveness of measures aimed at reducing aerosol concentrations. In December 2020, artificial aerosol generators were used to perform initial measurements in the ArenA without spectators.

Fieldlab Events
Fieldlab Events is a joint initiative by the events sector and the government. Fieldlab performs practical research so knowledge and data can be gathered to enable larger numbers of spectators to attend events in a safe and responsible manner. Initial pilots were carried out at, for example, a conference, a theatre show, an indoor concert, a dance event and two professional football matches. The international game between the Netherlands and Latvia is the third football match to be researched. Results from these Fieldlabs can be used to advise the Government so assessment frameworks can be fine-tuned and the Corona roadmap can be modified. The findings can also be used for the National Events Plan, which is aimed at organising fully-fledged business gatherings and spectator events as of 1 July, without implementing the 1.5-metre rule.

Buying tickets
Tickets can be purchased via the ticket shop (www.onsoranje.nl/tickets ) of the KNVB. Tickets will be available to Oranje Club card holders as of 9.00 o’clock on Wednesday 17 March, followed by sales to the general public at 15:00 o’clock*

*When buying tickets, bear in mind that the evening curfew will be in effect on 27 March. 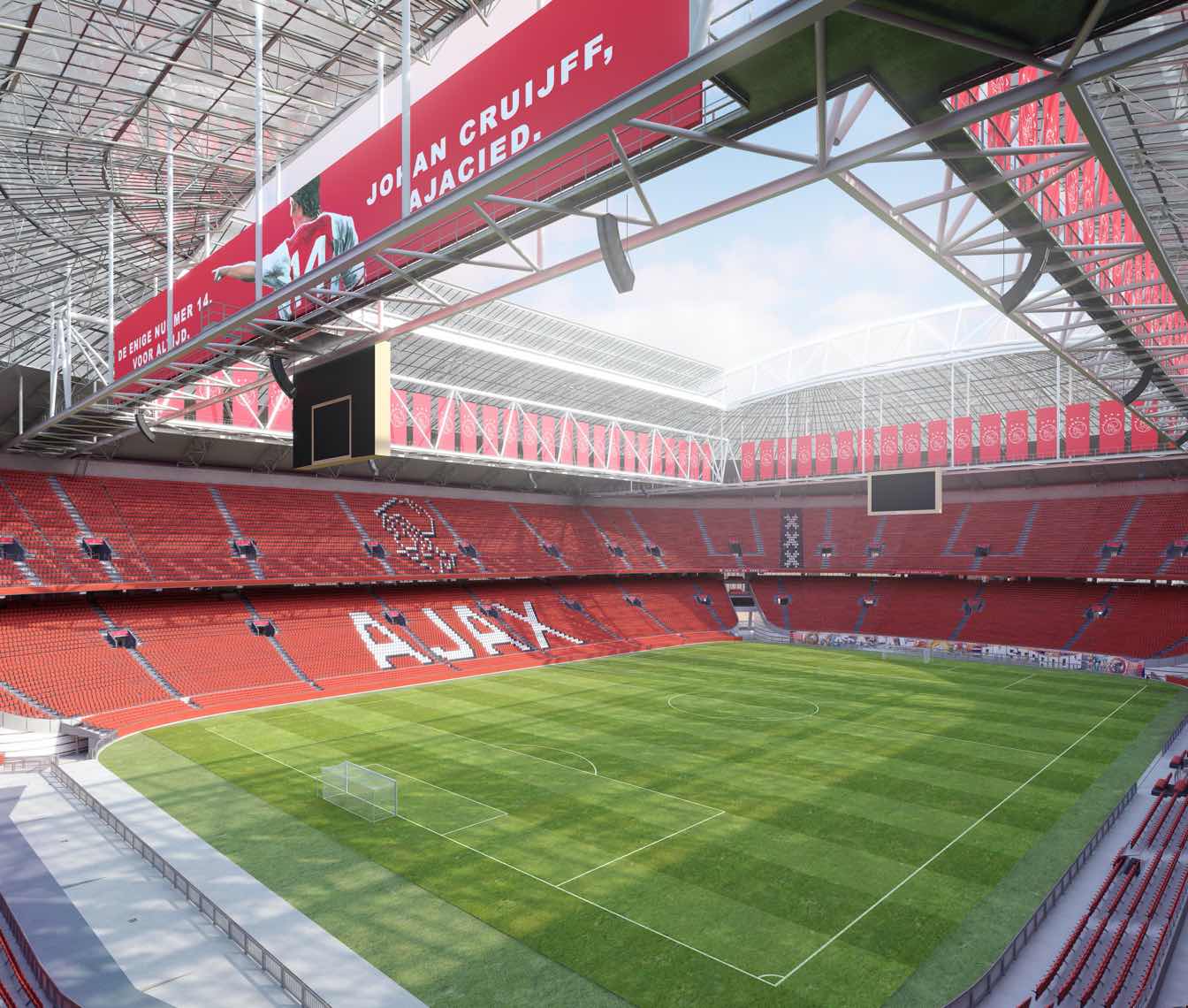